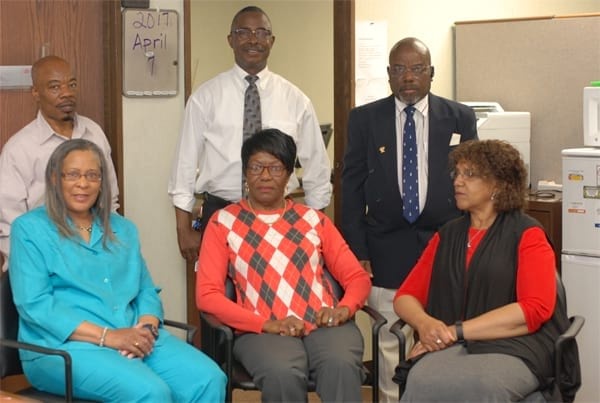 Daniel S. Gbogar - Executive Director
7040 Lakeland Ave N, Suite 204B
Brooklyn Park, MN 55428
Phone: (763) 560-1347
“My Goal,
As the Executive Director of Liberia Build Project, my aim is to foster the objective of this organization through networking with other businesses and non-profit organizations, encouraging membership from the Wilder community and staying true to the cause of helping others.
Our goal for Liberia is to establish an industrial institution and professional workshop where people can become retrained in specialized skills and enhance their professional qualifications. The facility will also conduct leadership training for government and non-government employees, students, and NGO’s interested in participating. In addition, we aim to establish satellite sites in all 13 counties in Liberia to help sustain a viable economy for these areas.
I am very pleased that you have taken the time to get to know me and look forward to working with you to help us meet our goals.
MAY GOD BLESS OUR NATION.”
- Daniel S. Gbogar
Mr. Daniel Gbogar was born in Grand Bassa County, Republic of Liberia on the 24th day of December, 1956. After his completion of high school in Liberia, Mr. Gbogar traveled to the United States in 1981. A passion for cooking led him to obtain a degree in culinary arts, and he went on to work as a chef for major restaurants and hotels in the Twin Cities.
Being very determined, Mr. Gbogar established his own business called Rutee International Catering Services. He provided catering in the Wilder neighborhood for churches, the Liberian community, wedding events, and private individuals. In an effort to establish a permanent base, Mr. Gbogar embarked upon opening his own restaurant. After careful preparations, a business plan had been approved and Liberty Ventures, LLC offered a substantial investment. Prior to the groundbreaking ceremony, Mr. Gbogar was on his way to work when he suddenly became visually impaired. Although he would undergo treatment, he was unable to complete the construction of his restaurant. While this could have been considered a tragic setback, it instead served as the inspiration for Mr. Gbogar to devote his enterprising spirit to improving the lives of others.
Along with other individuals in the Liberian immigrant community, Mr. Gbogar came to establish what is now known as Liberia Build Project. Since 2004, Liberia Build Project has been a member-supported non-profit organization dedicated to community outreach and to helping seniors, youth, and persons in need.
Building the capacity of a non-profit organization has sometimes been an arduous endeavor, but Mr. Gbogar has not wavered in his effort to make sure that this organization meets all requirements that allow it to operate here in the United States and abroad in Liberia. Therefore, Liberia Build Project is pleased to inform our supporters that we are a registered 501(c)(3) charitable organization. 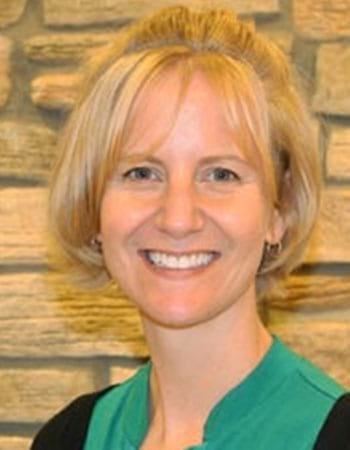 Business Faculty, Rasmussen College
Brooklyn Park, MN
Michelle Laumb has an M.B.A. in Management from the University of St. Thomas and B.S. in Finance from St. Cloud State University. She has significant corporate work experience, as well as nonprofit experience. Businesses that Michelle has worked for in the past include Piper Jaffray, Northwestern College, Hambrecht & Quist, and Frank Consulting. Currently, Michelle works as an instructor for Rasmussen College. She teaches business classes, including Business Ethics, Principles of Management, Professional Communications, and Introduction to Business. Michelle has worked for Rasmussen College since 2008.
Michelle is excited to work with the board of Liberia Build Project. She believes in the mission of the organization: the Liberia Build Project is devoted to empowering immigrants within the community, as well as internationals, by providing information and resources to improve the transition toward better living.
Richelieu Diggs 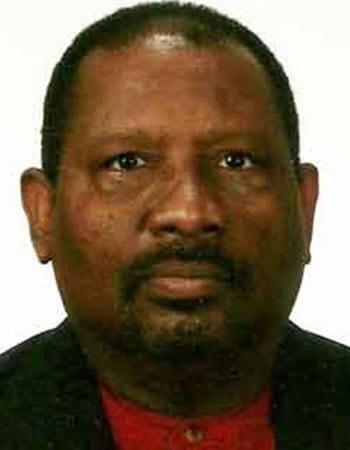 To have a community center for all the African organizations in the Twin Cities under one roof. The organization should have one goal: African leaders will work together for a united multicultural environment. This center will be a centralized place for all African businesses (African Village) and to sell African goods and services.
A program called the AMA (African Market Association) will be provided to entrepreneurs to train them to manage their companies. This program will be a requirement for each African person providing services in the center. We want to encourage investors, such as world banks, city banks, local international banks, and interested investors, for their financial support.
Column

English as a Second Language (ESL)

To keep African youth in school and to create a scholarship program to provide assistance in areas of:
Liberia Build Project (LBP) will sponsor this program and any interested African organization in the Twin Cities. 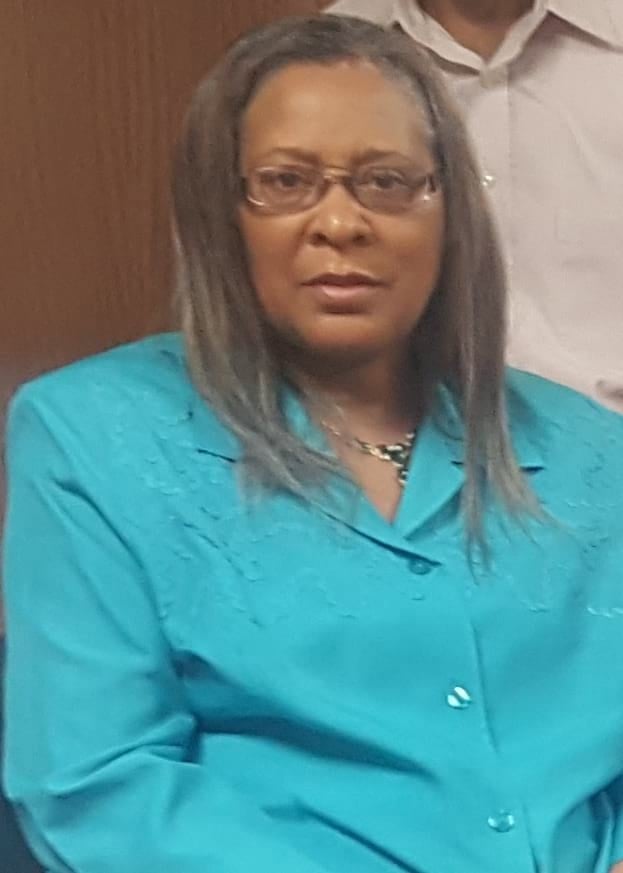 Volunteer since November 2008
“I love volunteering here at Liberia Build Project. It gives me a great sense of gratification knowing that I am helping others, learning new things along the way, and contributing to this valuable community resource.”
Christian Thorvaldson
“I am a student at Hamline University in St. Paul and began volunteering for LBP in January 2011. I am a certified MNCAA agent helping people to receive affordable healthcare. Currently, I am writing grant proposals for LBP, as well. I volunteer at the Neighborhood House on the West Side as a GED teacher, and also with Neighborhood Healthsource in Minneapolis.
I decided to volunteer with this organization because I believe that it is important for everyone living in the United States to have access to basic social services such as healthcare, education, and job assistance, regardless of citizenship or immigration status.”
Carrie Janneh 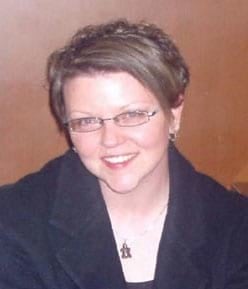 Administrative/Development Volunteer
“This is a very exciting time to be a volunteer at Liberia Build Project. As the organization is growing and developing new programs, I have been very happy to discover the training opportunities available to me as a volunteer. Right now, I am learning about non-profit operations and development, as well as ESL tutor training and citizenship instruction. I’m also looking forward to completing the community applications agent certification. I like that LBP is a community-based organization that directly serves the people.”
Edrence Yalley 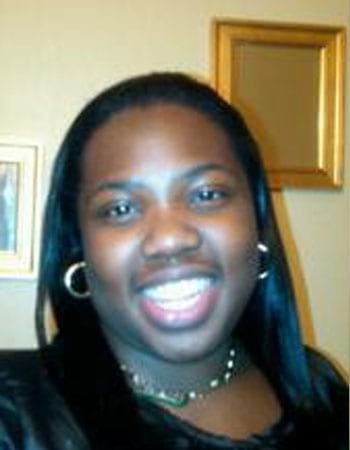 Volunteer Receptionist/Applications Agent
“I love volunteering here at Liberia Build Project. It makes me happy to know that I’m doing something productive by helping others. It also provides me training opportunities to give people the help they need, such as the Minnesota Community Applications Agent certification. It's all about doing your part to help the community.”
Heading 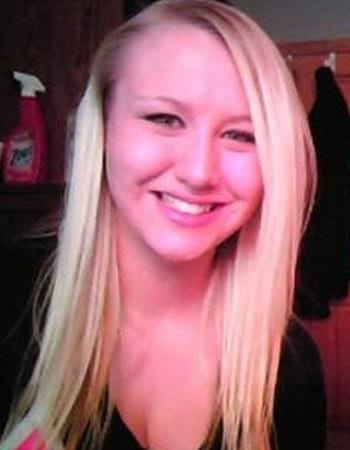 Receptionist/ Applications Agent
“Liberia Build Project has given me the opportunity to learn about ways to help others get the help that they need. I have also started the process of completing my Minnesota Community Application and am on the way to becoming a certified agent. I’m happy I found Liberia Build Project and am able to help, because it is such a great organization to be a part of.”
Audrey Kuykendall 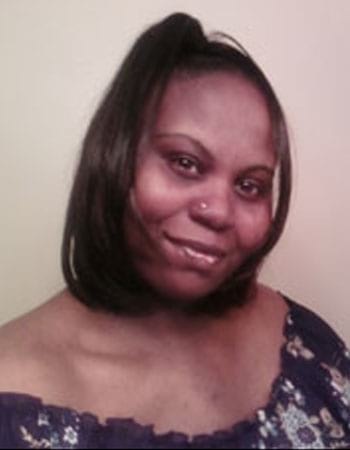 Receptionist - Liberia Build Project
“Volunteering here at the Liberia Build Project makes me happy to know that I am doing something productive by helping others. It provides me training opportunities to give people the help they need, such as Minnesota community applications agent certification. It is all about helping the community.”
Tarsha Davis 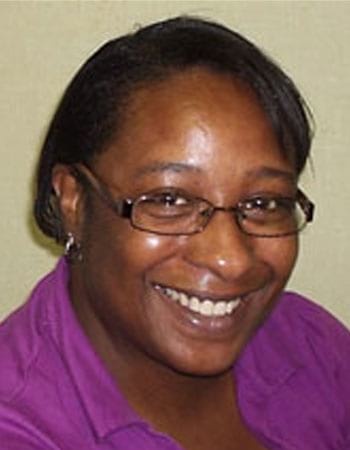 Administrative Assistant/Volunteer
“Volunteering at Liberia Build Project not only has given me the opportunity to give back by helping others in the community, it has also supplied me with the training and skills needed for me to be able to help others.
I believe it is important for everyone living in the United States to have access to basic social service such as healthcare, education, and job placement assistance regardless of immigration status or citizenship.
I am currently a student at North Hennepin Community College in Brooklyn Park majoring in Accounting. I am also on the way to becoming a certified Minnesota Application Agent specialist.
Volunteering at Liberia Build Project is very exciting.”
Blair Merrius 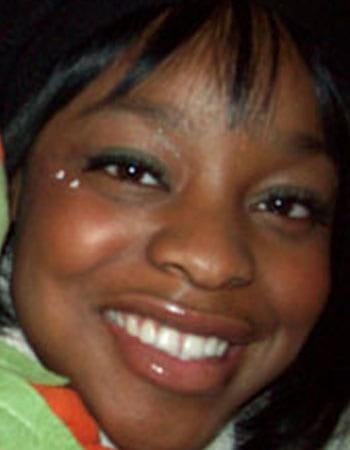 Receptionist/Volunteer
“I feel blessed to have found a place where I can contribute my time while helping others and giving back to the community. Daniel and Sharon are working hard and going to great lengths to help build the community and provide a better future for those who need help. I am proud to be among the many who are helping build the Liberia Build Project, and are willing to lend a helping hand to make change in their community.”